But Really, Can I Drink Alcohol on Antibiotics? 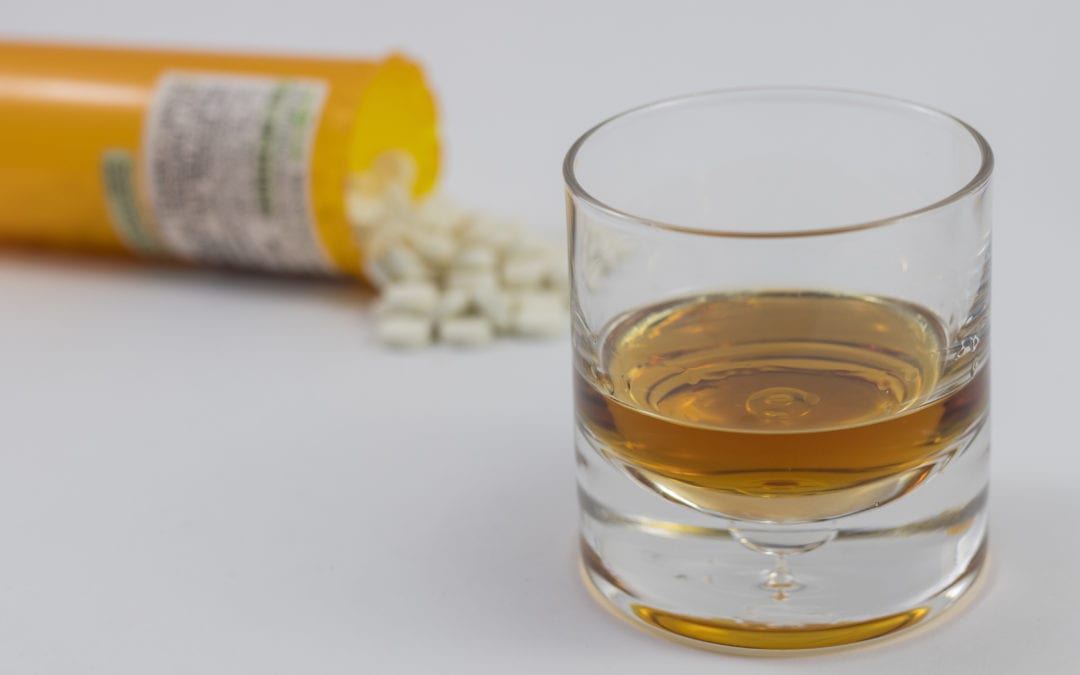 Most people will end up taking antibiotics at some point during their adult lives, which is why we believe it is important to understand them. One of the most common questions that we hear about antibiotics is if it is safe to drink alcohol while taking them. We generally encourage people to talk to their doctor about the specific medication they are taking, but there are some general rules about it that everyone should try to understand.

Can Alcohol Interact with Antibiotics?

Alcohol can interact with some antibiotics, which can cause unpleasant or dangerous side effects. Those symptoms can vary because there are many different antibiotics in use, and each one has its own interactions.

The two most important examples are metronidazole and tinidazole. Both of those antibiotics can cause pain, dizziness, drowsiness, a general feeling of illness and other symptoms when they encounter alcohol. They will need several days to work their way through the body after the course of treatment ends, and it is best to avoid alcohol during that time.

Other antibiotics can have their own interactions with alcohol, but they are generally less serious. They remain deeply unpleasant and do have some danger, so it is best to abstain from drinking while on antibiotics unless a doctor specifically says that it is safe.

Drinking isn’t the only source of alcohol. It is a fairly common ingredient in over-the-counter medications and mouthwashes. The concentration is usually fairly low, but there is still enough to be medically relevant in some cases. It is all too easy to expose yourself to alcohol by taking these medications without checking for interactions. That is why it is so important to make sure that your doctor knows about all of the medications that you are taking while prescribing the treatment and that you do not add new medications without discussing it with a professional.

Why Do These Interactions Happen?

The human body relies on a specific set of enzymes to break down alcohol. Those enzymes also metabolize some antibiotics. Drinking alcohol can inhibit those enzymes, which stops them from properly metabolizing the antibiotic so it can do its job. That can increase the risk of developing side effects.

Additive effects can also be a problem. That occurs when alcohol and the antibiotic share a side effect. This is often the case with antibiotics such as metronidazole, which shares a depressant effect with alcohol, or with any antibiotic that causes discomfort in the stomach. Mixing the two makes those effects even stronger. That can lead to serious accidents when it inhibits coordination, and even simple nausea tends to be deeply unpleasant.

The Best Way to Avoid Problems

We encourage people to avoid alcohol when they feel sick in general, but it is especially important to check for potential problems when taking antibiotics or other medications. The best way to stay safe is to ask a medical professional for directions and to do what they advise.